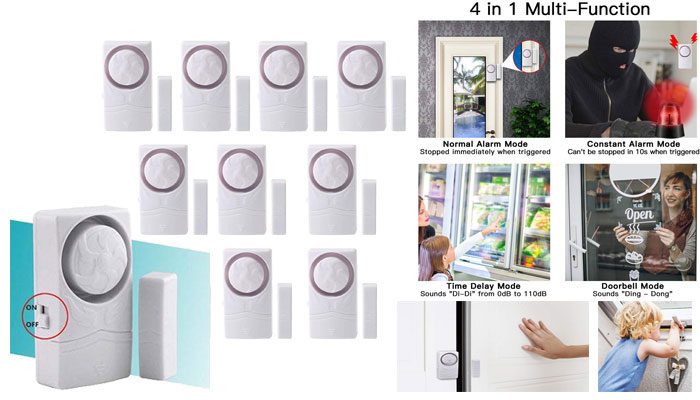 These days, it’s important to ensure that every possible entrance to your house is secure. Criminals are always finding new ways of getting into places undetected by cameras, so your last true line of defense is the doors or windows themselves.

Big security systems can be expensive, so a much more reasonable option for arming these entrances with alarms would be the Wsdcam door and window alarms. Instead of paying huge costs to get a security system installed, these alarms allow you to set them up at the doors and windows where you need them, and each one will trigger its own self-contained alarm.

These help you not only to deter any burglary attempts, but they can also help you know if a child or pet as managed to sneak out of the house so that they don’t go getting lost or in trouble.

These alarms can go all the way up to 110 decibels, which is roughly equivalent to someone using a loud power tool such as a chainsaw or a jackhammer. You’ll definitely be able to hear it no matter where you are in the house, and for the potential intruder who tripped it, it’ll be extremely loud, and they’ll likely be driven off just from the shock of the loud sound alone.

The way these alarms work is that you set up two parts – one is the main unit with the speaker, and the other is a slightly magnetic brick. You put them on opposite sides of the crease in the door where it opens, and when it’s opened, it will cut the magnetic connection between the two and the alarm will sound.

You can set this up however you please -on a window, door, hatch, etc. Once they’re set up, there are four modes that you can set the alarm to depending on how much noise you want it to make.

There’s a standard alarm setting, in which it will trip the loud noise, but can then be turned off immediately. Then, there’s the long alarm setting, which cannot be turned off until a certain amount of time has passed while it’s going off. There’s a time delay mode that can help remind you to shut a door if it’s been left open, which can help you protect yourself even further. Finally, there’s the simple doorbell mode, which makes an innocent chime when someone trips it. 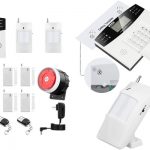 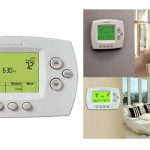 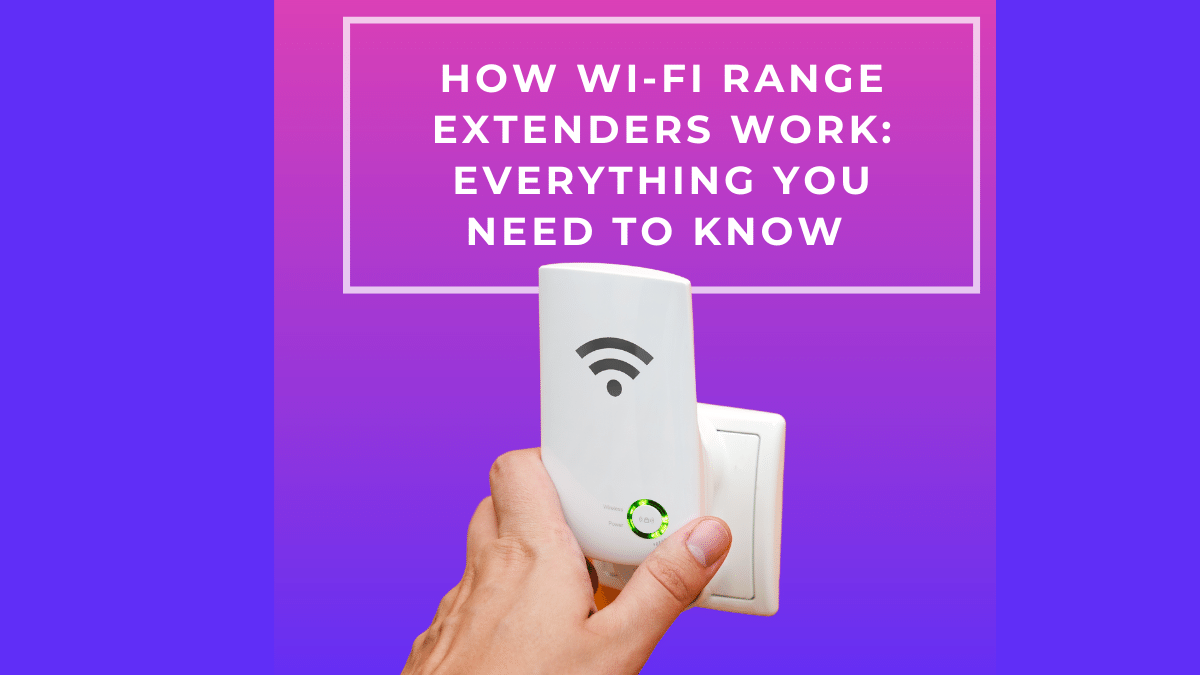 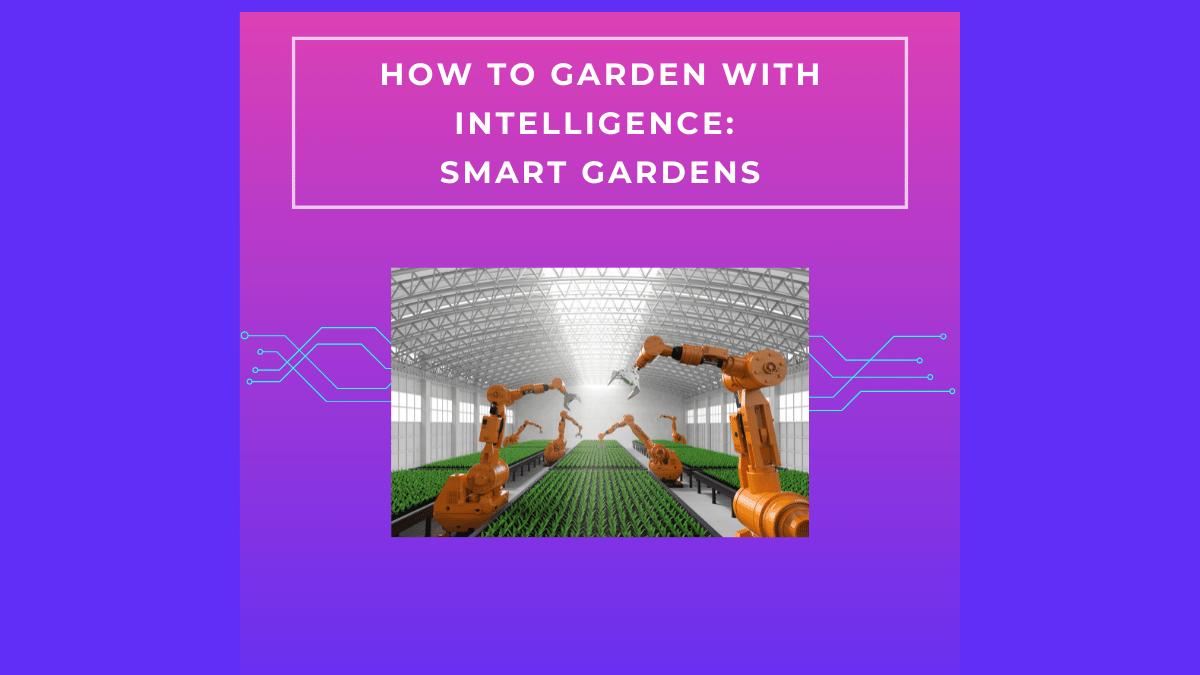 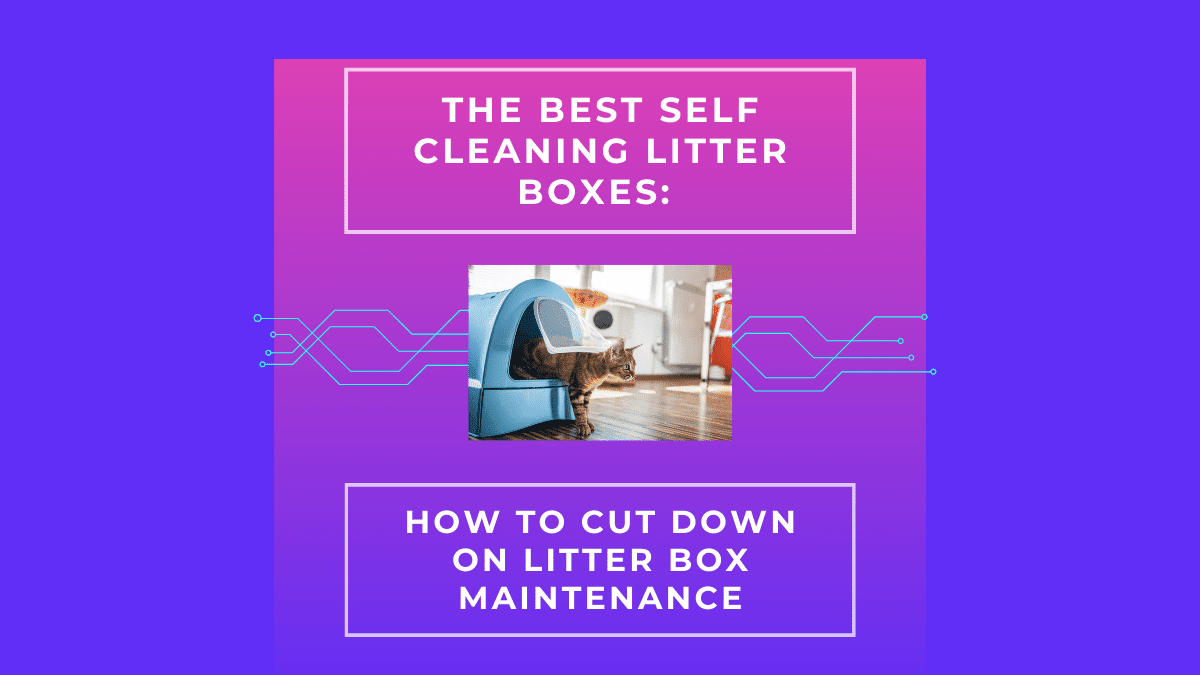 The Best Self Cleaning Litter Boxes: How to Cut Down on Litter Box Maintenance

If you’re like most people, you probably hate cleaning your cat’s litter box. It can be a dirty and smelly chore. But what if we told you there was a way to cut down on the amount of maintenance required for keeping your cat’s litter box clean? Believe it or not, there are self-cleaning litter boxes on the market that can make this task a lot easier for you. In this blog post, we will…