Why Are Disposable Cameras So Expensive? 10 Reasons People are Still Using Them Despite the Cost 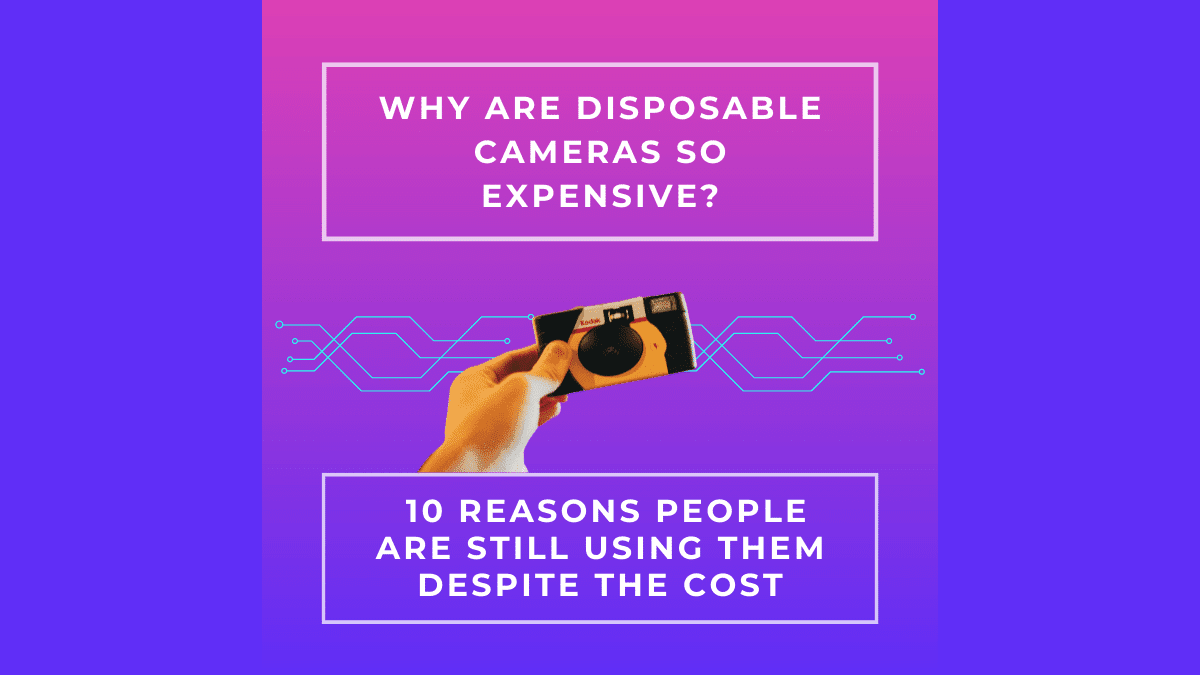 What is a disposable camera?

As the name suggests, they are cameras designed for one-time use; hence they are called disposable or they are called single use cameras. Unfortunately, disposable cameras cannot be used again after being exposed to light, so they must be purchased anew each time someone wants to take photos with them.

Most disposable cameras cost a lot because they require film. The film is expensive, and the cost of each camera includes the price of the film inside it, which can be between $0.50 to $20 depending on how many photos are taken with that disposable camera before being developed into prints or digital images by photo lab companies like Walgreens Photo Center® and CVS Pharmacy® as well as online photos printing sites such as Snapfish™ or Shutterfly™.

Disposable cameras also have processing fees attached; when disposables are returned for development (printing), there’s an additional fee that is based on how much time it took to develop them back into pictures again since these types of cameras use unique silver halide crystals instead of standard light-sensitive chemicals.

Disposable cameras are still popular today because they allow people to capture images in a way that is not possible with digital cameras. If you want higher quality photos, there are some options available, such as Polaroid or Fuji Instax mini film, which runs closer together at around $25-$35 per roll (around 25 cents per photo).

Disposable cameras have many advantages over digital cameras. For example, they are much easier to use and don’t require any technical knowledge or special skills for someone who wants to take a photo with them. However, disposable camera prices can vary greatly depending on what type of film you use.

No batteries are required. Disposable cameras don’t need batteries, and you never have to worry about them dying on you if you forget to charge them the night before a big event or day out with friends and family. You just pop one into your bag or pocket and take snap whenever/wherever without worrying about running low on battery life!

They are cheaper than buying film for your camera at home. Or maybe not? If I went back 25 years ago, when my dad was taking care of us kids all by himself, there was no way we could afford digital cameras then at all. Cameras were expensive, and disposable cameras were the cheapest option if you wanted to take pictures without developing film afterward. Film development costs money, so unless you had a lab in your home, it would cost money to get your pictures.

They are great for traveling. If you’re going on holiday or on a trip somewhere where you don’t want to risk your expensive DSLR getting damaged or stolen, disposable cameras are a great alternative. You can easily pick up a pack of them from any convenience store near your destination, and they won’t weigh down your luggage.

They are good for party favors. If you’re throwing a party, disposable cameras make great party favors! Everyone can take pictures, and then you can get them all developed together to create one big photo collage or album of the night from different perspectives. The end product is priceless.

Often you will see single use cameras distributed at wedding receptions. Everyone’s images are developed and collected to capture memories from different perspectives. Often wedding photographers focus on shooting the couple, and the guests are secondary. Giving each of the guests disposable cameras allows the couple to schedule their shoot, have fun, and not worry that the photographer will not have enough photos of the entire experience.

Disposable cameras are easy to use. Even if you’ve never used a disposable camera before, they are straightforward to use. Just point and shoot! No worrying about settings or anything like that.

You don’t have to worry about deleting photos afterward. With digital cameras, unless you have a memory card with enough storage space, you eventually have to delete some photos to make room for more. Disposable cameras don’t have that problem – you can take as many shots as you want and keep the ones you like.

They are great for kids. Kids love disposable cameras because they’re easy to use, and they don’t have to worry about deleting any photos or getting the camera wet. It’s a fun way for them to capture memories of their childhood without learning how to use a more complicated camera.

You get physical copies of your photos. With digital cameras, unless you go out of your way to print your photos, they stay on your computer or phone forever (or until storage runs out). However, if you develop disposable camera film, you get physical prints of all your photos that you can hang on your wall, put in a photo album, or give as gifts to friends and family.

They are nostalgic. Disposable cameras evoke memories of childhood trips to the beach or grandparents’ house for some people. There’s something about using a disposable camera that makes photos feel more special and cherished than if they were taken with a digital camera.

They are just fun! Sometimes it’s just nice to use something different from your usual digital camera, and disposable cameras provide that opportunity. They can be used for various occasions – from documenting everyday life to capturing once-in-a-lifetime moments. At the end of the day, whether you have a reason or not, using disposable cameras is just plain fun!

So there you have it – ten reasons why people are still using disposable cameras despite the cost. From their ease of use to the nostalgic feeling they evoke, there are plenty of reasons to keep these little cameras around. So next time you’re considering whether or not to buy a disposable camera, go for it! You might be surprised at how much you enjoy using it. 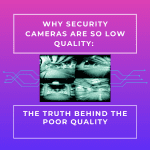 Why Security Cameras Are So Low Quality: The Truth Behind the Poor Quality

The Vinyl Record Player: The Retro Way to Listen to Music 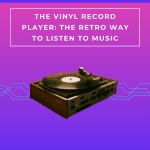 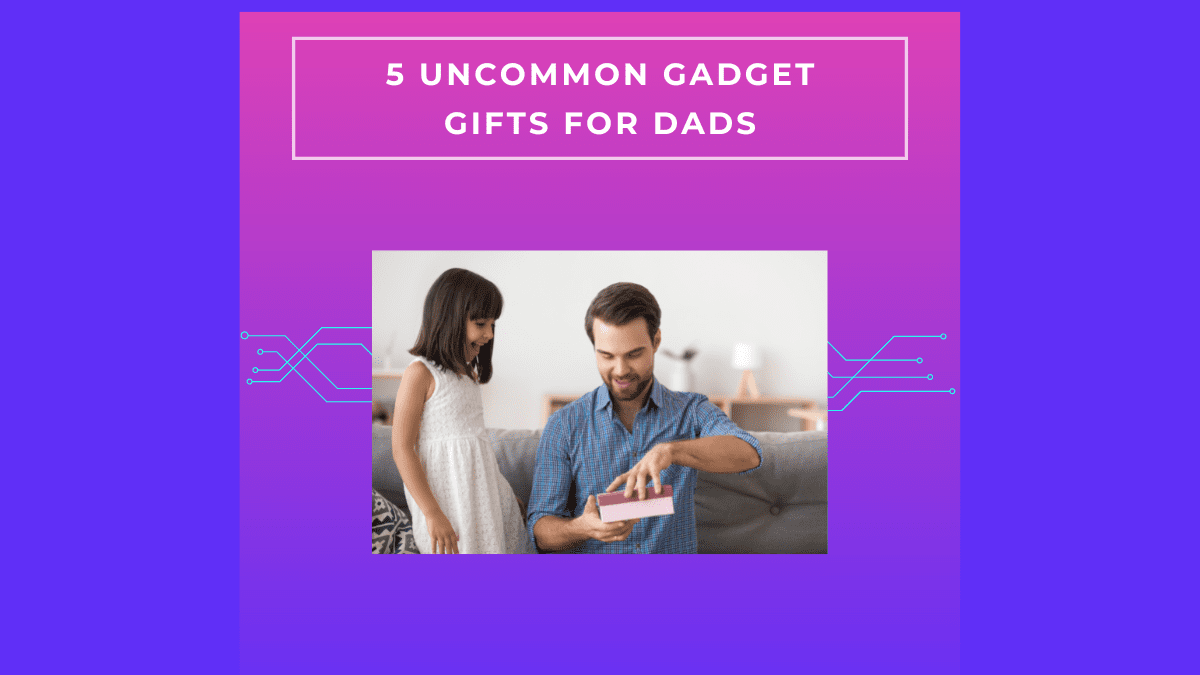 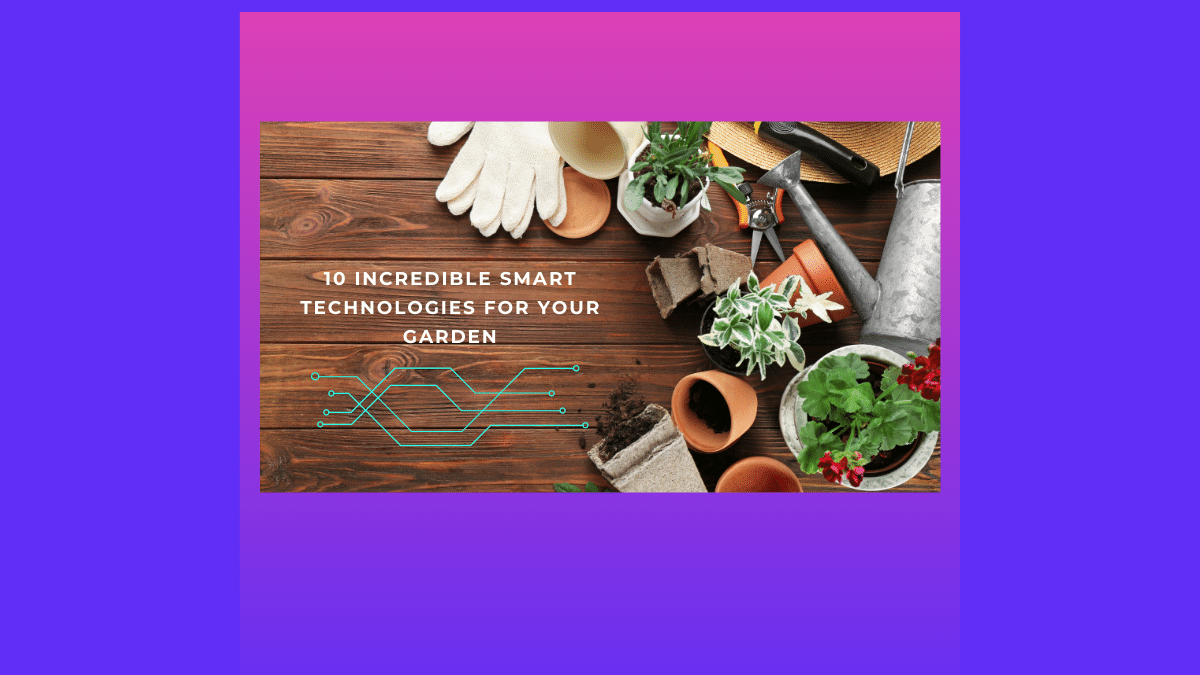 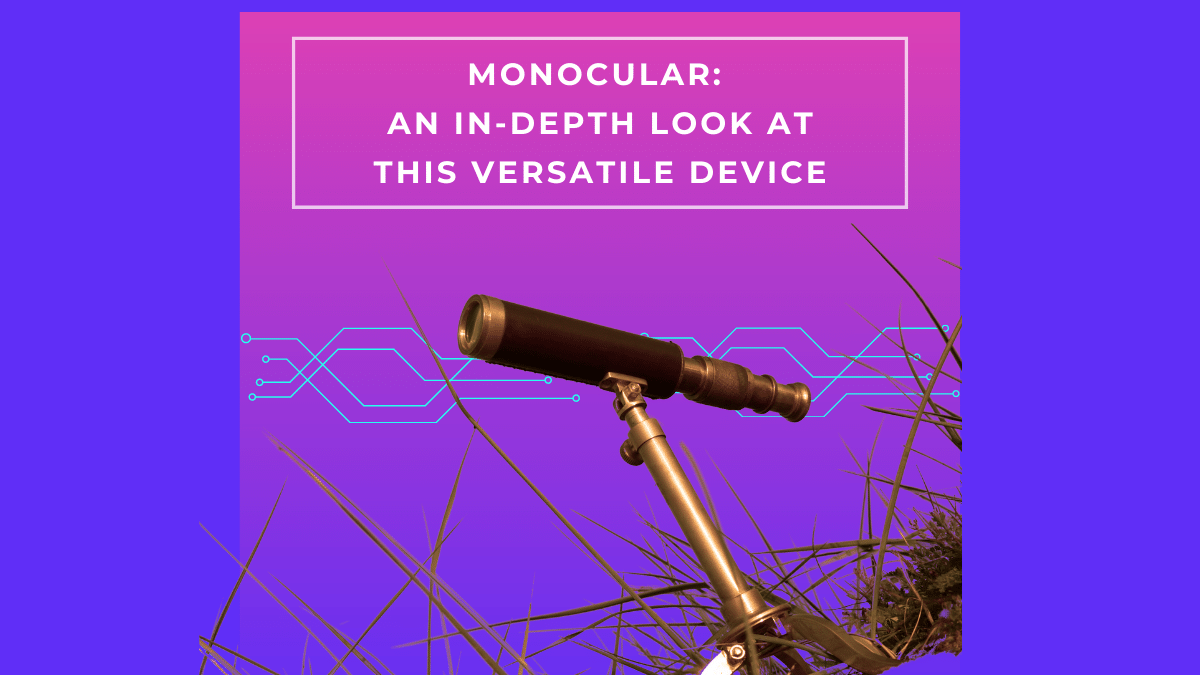