Even in the digital age, one thing that might never go out of fashion is playing music off vinyl record players. For baby boomers and people of earlier generations, dancing to these classics brings nostalgic moments that they can’t trade for anything.

Today, people play music in many ways. People also store music like any other information on drives, flash memories, and CDs. Many devices can read this information to play their sounds.

How do Vinyl Records Work?

People often wonder what the working principle of vinyl players is and how they generate such quality sounds.

Modern records are made out of polyvinyl chloride, also known as vinyl, a type of plastic. These records have incredibly small grooves stamped into them, and basically, the whole process starts with these grooves.

To read the grooves and convert them into sound, every record player has three main parts. They are:

The needle is also known as the stylus that glides on the record to produce sounds. The groove’s left side represents the left channel, and the right side of the groove represents the right channel. These groove sides cause the needle to vibrate as it’s being played. The vibration is a very important aspect of a vinyl record and its player.

When the groove creates vibration, they move up to the cantilever, and finally, they make their way back to the magnet. When the vibrations push the magnet toward the left coil, a small electrical signal is sent to the left channel, and the same happens when it moves the vibration to the right coil.

So basically, the magnet is constantly moving between the two coils generating signals on both channels. At the same time, these two signals make their way up the tonearm and into the turntables. From there, they move to the preamplifier, which gives the signals a small boost and then prepares them for further amplification.

Once they finally arrive at the amplifier, they receive a final boost, and they are separated. The left channel goes to the left speaker, and the right channel goes out to the right speaker, and finally, the speaker cones move forward and backward to create the sound waves that we interpret as music.

Vinyl records are simply more than just music; they are a way of life and will always signify the revolution of music across the world.

The Convenience of a Mini Projector

Everything You Need to Know About Video Capture Cards

[toc] The top 6 video capture cards you can buy today include the following: Do you want to stream video footage but don’t know where to start? Do you need a better understanding of video capture cards before purchasing? If so, you’ve come to the right place! This blog post will discuss everything you need… 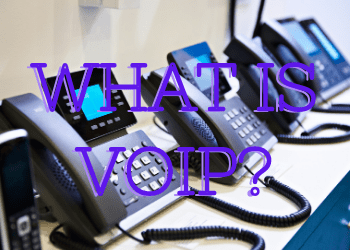 Voice Over Internet Protocol, also known as VoIP for short, simply means routing telephone conversations through a phone over a network cable and then out to the internet. It makes up for the use of traditional phone networks made up of copper wires, central offices, and telephone poles. VOIP makes the entire phone communication concept… 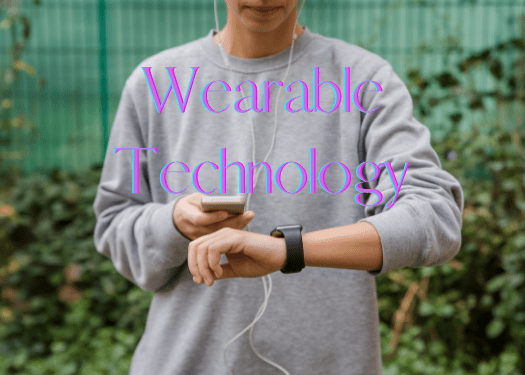 [toc] Wearable technology refers to products manufactured to enhance users’ experience while being worn for an extended time. These products’ goal is to interact with the user’s body when needed but remain unnoticeable when not in use. In the past few years, wearable tech products have seen significant growth in the textile industry. Users fancy…